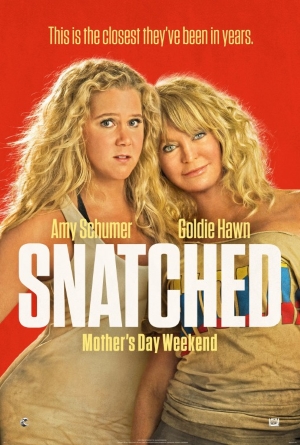 Meet on the Fox Studios backlot on May 8th for an in-depth analysis and discussion of the screenplay SNATCHED.

Logline: After her boyfriend dumps her on the eve of their exotic vacation, an impetuous dreamer persuades her ultra-cautious mother to travel with her to paradise, where they are kidnapped and must work through their differences to save themselves.

Writers: KATIE DIPPOLD was a performer for the Upright Citizens Brigade Theatre and in sketches on Late Night with Conan O’Brien before becoming a television writer for such shows as MADtv and Parks and Recreation. In 2012, Variety named her one of the “10 Screenwriters to Watch.” Her first produced feature screenplay was 2013’s The Heat starring Sandra Bullock and Melissa McCarthy. The action comedy grossed $159 million in the US. Dippold followed this up with the 2016 Ghostbusters reboot, co-written with the film’s director, Paul Feig, who also directed The Heat. Inspired by Dippold’s own relationship with her mother, Snatched is her third feature writing credit. The film’s star, Amy Schumer, is said to have also worked on the script with her sister, Kim Caramele. 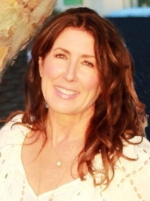 DIANE DRAKE will provide in-depth analysis and lead our discussion. Prior to writing the hit movies Only You (starring Robert Downey Jr. and Marissa Tomei) and What Women Want (starring Mel Gibson and Helen Hunt), Diane served as Vice President of Creative Affairs for Sydney Pollack (Out of Africa, Tootsie), honing her story skills while analyzing hundreds of screenplays to find and develop material for the Oscar-winning producer-director. She has taught through the UCLA Extension Writers’ Program and currently offers online courses and workshops at www.dianedrake.com. Her first book, Get Your Story Straight, was released in 2016. Follow her on Twitter (@dianedrake) to find out more. 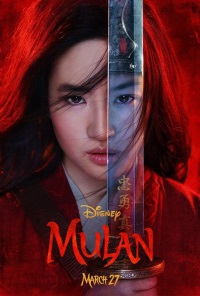 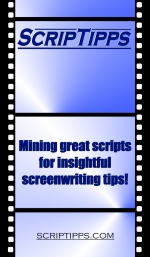